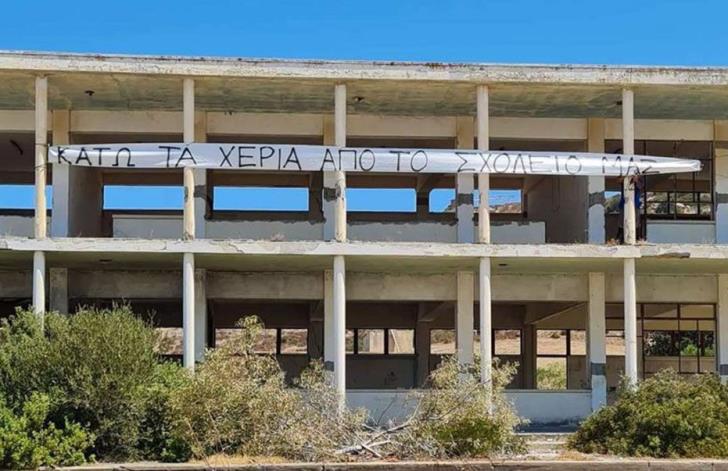 Representatives of the European Union yesterday had a meeting with Maronites at the elementary school of Kormakitis. The Maronites are strongly reacting against the demolition of the historic building.

Within the framework of a project funded by the European Union the demolition of the school is provided so that a new one will be built since the current building is seen as dangerous for the area.

As Antonis Skoullos, president of the administrative board of the newly-founded multi-purpose facility, the priority is to proceed with the project and not to demolish the building which, for various reasons, it is difficult to save. As he noted the multi-purpose facility will also operate as an elementary school for the children of families who will wish to re-settle there. It will also operate as a center of cooperation and for this reason the EU is encouraging and funding the project aiming to promote peace among all citizens of the Republic of Cyprus.