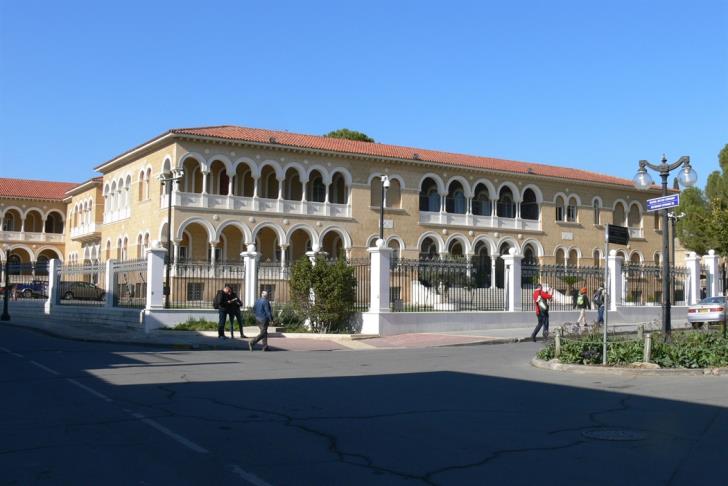 VAT refunds of € 2.2 million are expected to receive by 86 churches in Cyprus, under an agreement between the Church and the State on tax matters. As of 2016, the Church of Cyprus is exempt from paying VAT for the erection and maintenance of the churches and buildings that are located in premises of the church and which are to be used for religious practices.

The exemption is granted by state subsidy in exchange for the VAT paid. It is worth mentioning that this year the Council of Ministers decided that the same agreement applies to the Churches of the Maronites, Armenian and Latin communities of Cyprus, the Greek Orthodox Patriarchate of Jerusalem, the Russian Church of St. Nicholas and the Patriarchate of Antioch.

According to the Finance Ministry, a total of 80 requests by churches of Cyprus and amounting to €1.7 million are pending at the Tax Department. The largest sums to be reimbursed are related to expenses exceeding €408 thousand, which were noted for the construction of the Cathedral of Apostle Barnabas. A request for a refund of €122,000 has been submitted by the Holy Monastery of Saint Neophytos in Paphos following repair work made at the Monastery.

It is also expected that a refund of €64 thousand will be made for various works carried out at Panayia Chrysaliniotissa. Other requests concern smaller sums. There are outstanding requests for € 375,940 for other churches.

For the renovation of the church and buildings of the Maronite Archbishopric, €175,303 will be returned and €177,000 for the construction of the Russian Orthodox. A sum of €23,634 will be given back to the Armenian Church for various works. In addition, VAT is refunded to other organisations. The Greek Force of Cyprus (ELDYK) is expected to receive a return of €167 thousand.

By In Cyprus
Previous articleCyprus one of the countries with the cheapest credit card charges
Next articleMan arrested for Oikos murder; police suspects robbery as motive