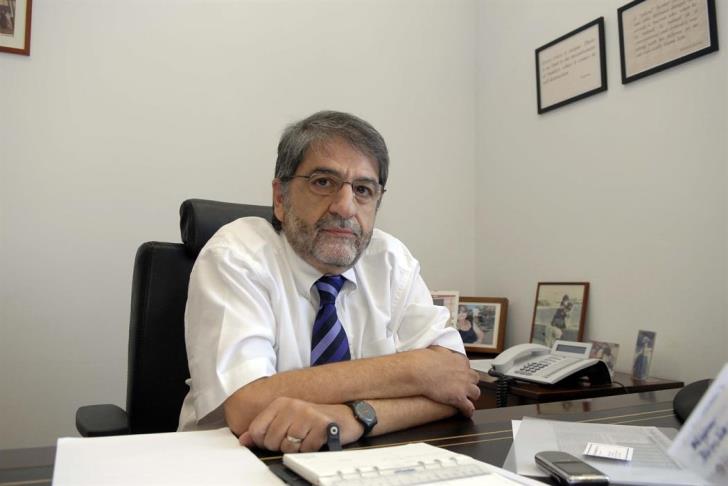 Former Co-op Central Bank (CCB) general manager Marios Clerides said on Thursday it was unfortunate that Hellenic Bank was the sole remaining investor interested in acquiring the good part of the CCB as this could weaken the state’s hand in the negotiations.

In an interview on Active Radio, Clerides said the state was trying to protect deposits, minimise the financial cost and save some jobs if possible. For its part, Hellenic is trying to secure as much as possible from the deals. There are currently several ‘players’ in Hellenic Bank: current shareholders who do not wish their stake to be diluted, and potential new shareholders who want a biggest say on Hellenic’s board of directors should they contribute to the CCB investment. Meanwhile, supervisory authorities are mainly interested in securing funds.

Clerides said that it should be considered a given that the state will be called on to contribute for CCB. He estimated the amount that would be required to bridge potential shortfalls at about 550 thousand euros.

Clerides also referred to some unanswered questions, especially regarding potential staff layoffs, since no one has been able to say how many CCB employees will be absorbed by either Hellenic Bank or the agency which will take over the Non-Performing Loans. In addition, no response has been given to questions regarding the operating costs of this agency, since it will need funds to operate before it starts collecting from the loans.

By In Cyprus
Previous articleWoman sought for fraud in Russia arrested
Next articleThree held for dog poisonings; woman hospitalised after dog attack