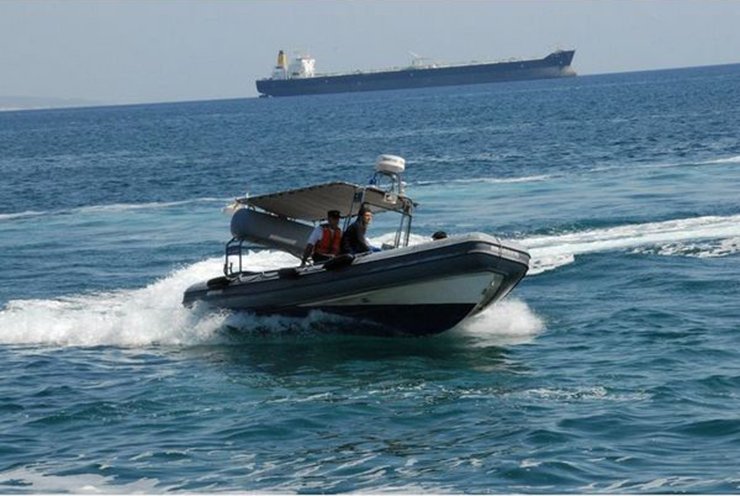 Cyprus Marine and Port Police on Tuesday transferred an ill passenger of a ship to Paphos General Hospital.

According to a police announcement, the Kato Paphos station received a call from the ship at 9:45 am saying that a passenger was feeling unwell.

Police boat “Astrapi 34” was dispatched to the sea off Pissouri to rescue the man.

He was transferred to a pier in Geroskipou where an ambulance was waiting to transfer him to Paphos General Hospital.