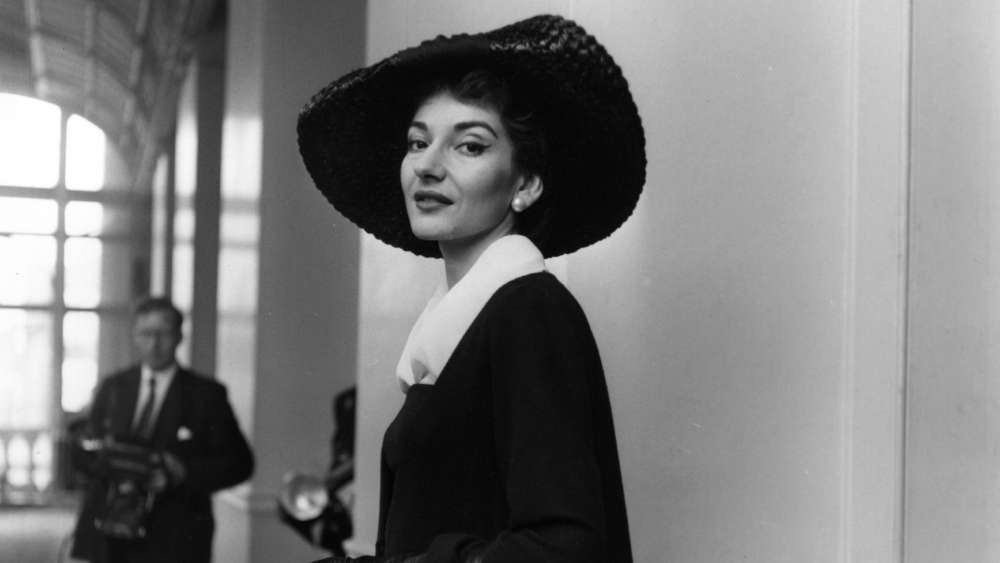 The rare soprano sfogato Anoki Von Arx from Austria, that her voice covers the entire spectrum from high and dramatic soprano to mezzo, like Maria Calla’s voice, along with the Chech pianist Petr Vašíček present a tribute to Maria Callas, at Technopolis 20, on Thursday, 21st of March, at 8pm.

The duo will present a music story, with famous arias from Calla’s career. Anoki Von Arx brings a unique element to the Opera. Before performing each aria Anoki enchants the audience with the story of the musical piece, and the Opera from which it originates. Bringing the characters in her tale to life, the audience can’t fail but to be mesmerized by her beautiful voice and magical performance. The two musicians have previously collaborated, in Paris, on this Maria Callas homage.

A few words about the musicians
Anoki Von Arx (Soprano Sfogato/ Lyrical Artist) after an international dancing career devoted herself to opera singing. A rare soprano sfogato, her voice covers the entire spectrum from high and dramatic soprano to mezzo. In 2010, she started to combine opera singing with Break dance, and Hip Hop, placing her timeless voice art in surprising contexts and creating productive contrast. The multi-talented star recently completed a successful tour of Vienna, and in August will tour the United States of America. Accompanying Anoki on the piano is the celebrated accomplished Petr Vašíček, an outstanding pianist and an expert in the work of Maria Callas. We are particularly thrilled that Petr will also provide a narrative on the life of star during this performance.

Petr Vašíček: The Czech pianist, conductor and musicologist was born in 1962 in Ostrov Czechoslovakia, received his basic musical training in Germany where he studied piano, conducting and violin at the Richard-Strauss-Conservatory in Munich. In 1982, he moved to Rome to continue his studies in conducting with Maestro Alberto Ventura (formerly of La Scala Theatre), violin with Mina Ferraguti Raimondi and piano with Radienka Statuti. After seven years he moved to Vienna, where his main focus became chamber music and musicology, with a special focus on Dvořák, Bach and Janáček. He has also prepared many musical programmes for the Czech and German Embassies in Austria Petr has performed with many great musicians including cellist Jana Podolská, soprano Doreen Giese, and eminent Israeli viola player Rivka Golani.