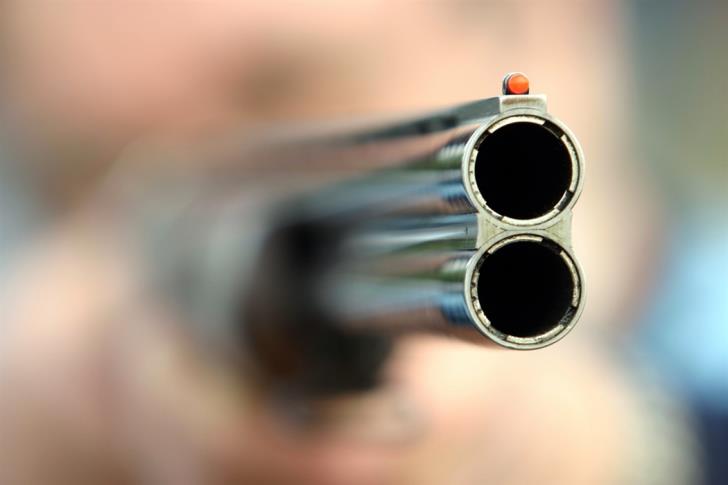 A 62 year old man arrested in Kouklia on Sunday for shooting and killing a neighbour’s dog, while injuring another one has been charged and released, police said.

The man claims that he shot the dogs because they killed his rabbits.

Around 5:30 pm on Saturday, a 53 year old resident of Kouklia found one of his dogs injured and reported it to police.

Officers who went to the scene, found a second dog dead in the suspect’s yard, around 150 metres away from the dog owner’s home.

Three dead rabbits were also found at the scene. A veterinary autopsy found dog bites on the rabbits.

The suspect said that he tried to make the dogs leave by throwing water on them but they became aggressive so he shot them.

Police are also looking into whether the 53 year old neighbour had taken necessary precautions for the dogs.