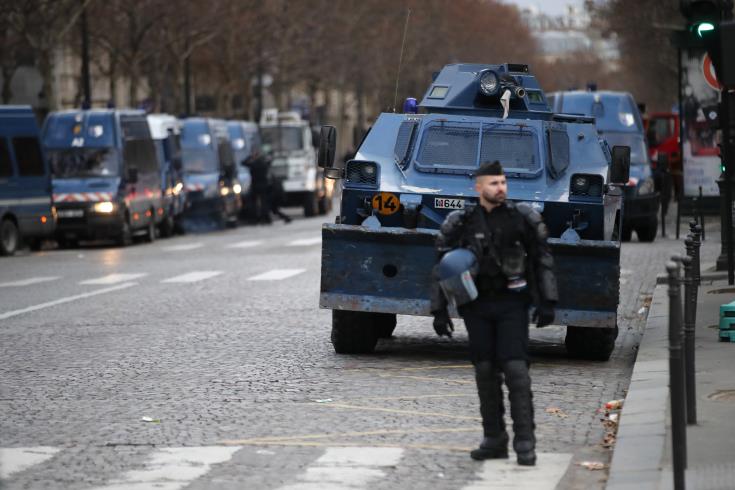 A man who rented a flat to several Islamist militant gunmen involved in the November 2015 Paris attacks was sentenced to four years in prison by a French court on Friday, on charges of helping them escape arrest or detection.

The attackers, Abdelhamid Abaaoud, Chakib Akrouh and Hasna Ait Boulahcen, hid in Jawad Bendaoud’s flat on the outskirts of Paris after they and a group of other gunmen and suicide bombers killed 130 people on Nov. 13, 2015.

Bendaoud had previously been cleared by another court in Paris in February of last year. It had argued there was not enough proof he had knowingly helped the attackers by renting them a flat.

The only surviving man suspected of being involved in the attacks on Paris cafes and restaurants and the Stade de France stadium, Salah Abdeslam, is in a French prison awaiting a trial that may not start until late 2020.

He was sentenced to 20 years in prison by a Belgian court last April for trying to kill police during a shootout in Brussels in 2016, after fleeing Paris on the night of the 2015 attacks. He was eventually arrested in Belgium.