Man was going around without permit or documents 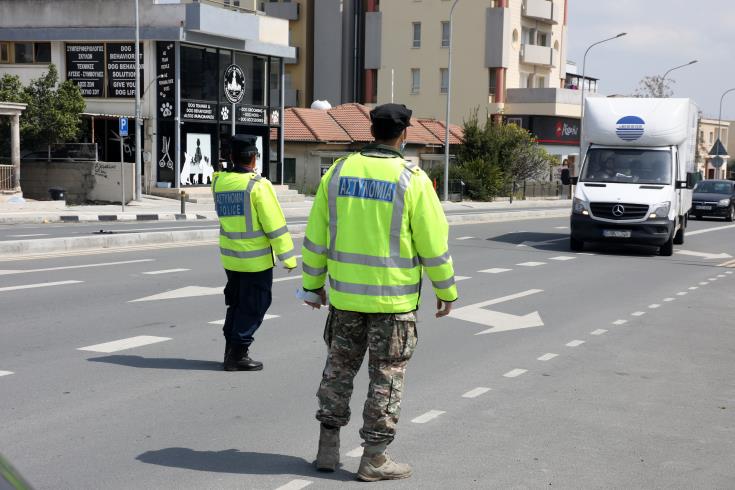 On Monday evening, Police in Paphos stopped a car for check. The Police saw that the man was a resident of Limassol but was found in Paphos during lockdown, without having sent an SMS for exceptional movement, without driver’s license, without car insurance, and having modified license plates.

The man was remanded in custody and his car was transferred to the Paphos Traffic Police until investigations are completed.