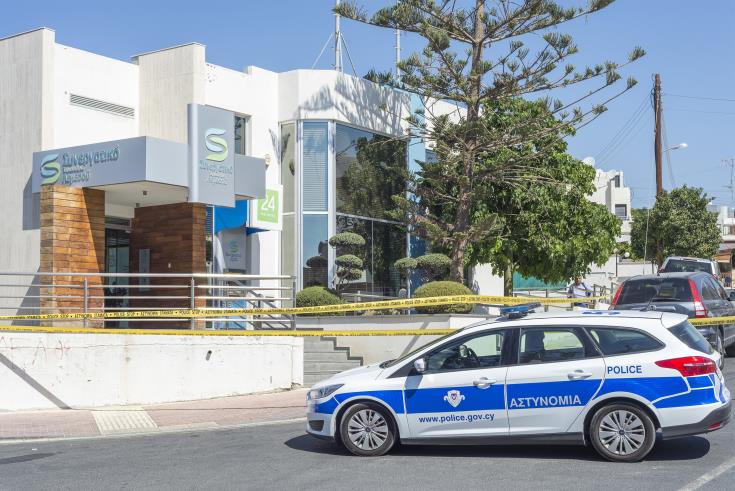 Charalambos Kalogerides, wanted by police in connection with a robbery of the Ayios Athanasios co-op in Limassol on 6 March, was arrested in Larnaca on Sunday.

The 33 year old was arrested at a Larnaca apartment after a concerted police raid. Another five people, four women and one man who were also at the apartment were also arrested on suspicion of being accessories.