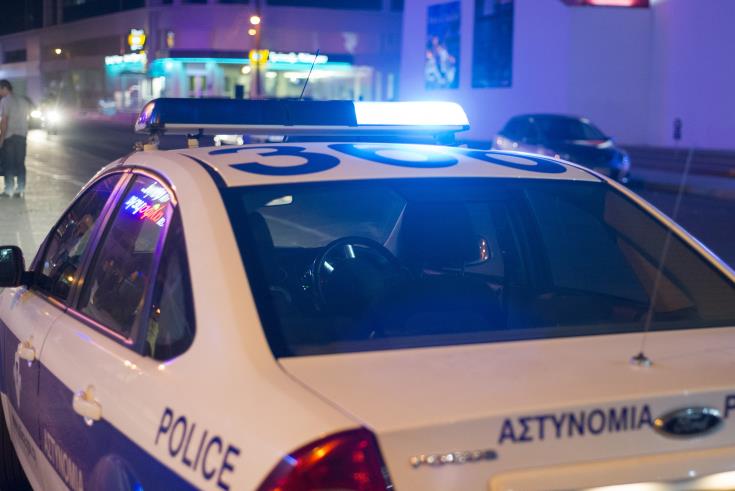 Police in Cyprus have arrested a  66-year-old man wanted by Russian authorities in connection with a fraud case.

He appeared before Paphos district court on Thursday and will be detained in police custody until March 23 when trial procedures are set to begin.

Police also said the suspect, for whom Interpol had issued a warrant, was arrested in Peyia  where he has a house.

The Interpol tip-off was received by authorities on February 4.