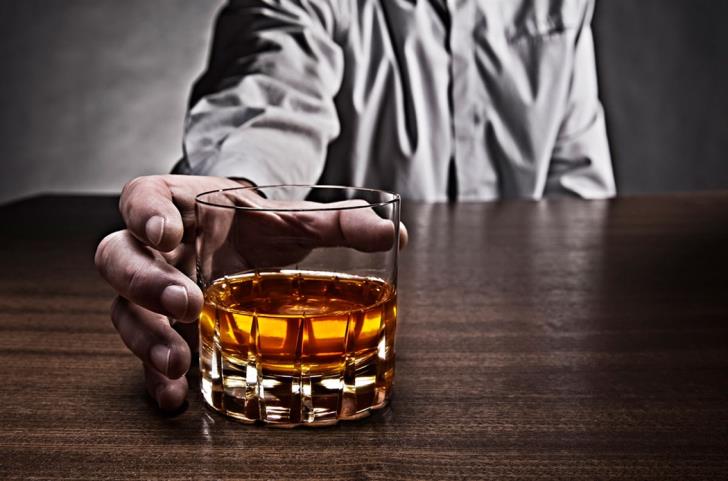 A 61-year-old man was robbed in his apartment in Nicosia on Monday night, after a friend tied him up at knifepoint, following a night of binge drinking.

According to philenews, around 10 am Monday, the victim invited a friend of his to his house. Around 1 am, after they had consumed alcohol, the suspect tied the 61-year-old man up, while threatening him with a knife and then stole an undisclosed amount of cash, jewelry and clothes  from his flat, before fleeing.

Residents of the apartment building where the incident happened, called the police after they heard the victim calling for help.

Officers rushed to the scene and broke the flat’s door down, to find the 61-year-old man tied up on the balcony floor.

Police today released a photo of the suspect and is asking for help from the public. The suspect is approximately 25 to 30 years old and about 1,60m tall. At the time of the incident, he was wearing light coloured jeans, a grey shirt, and a light brown jacket.

Anyone with information is asked to contact CID Nicosia at 22802222, the nearest police station, or the Citizen Hotline at 1460. 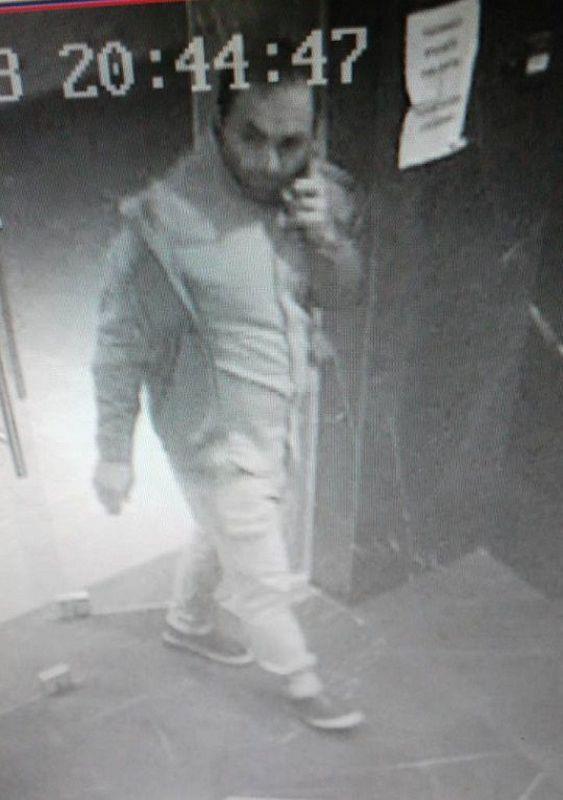 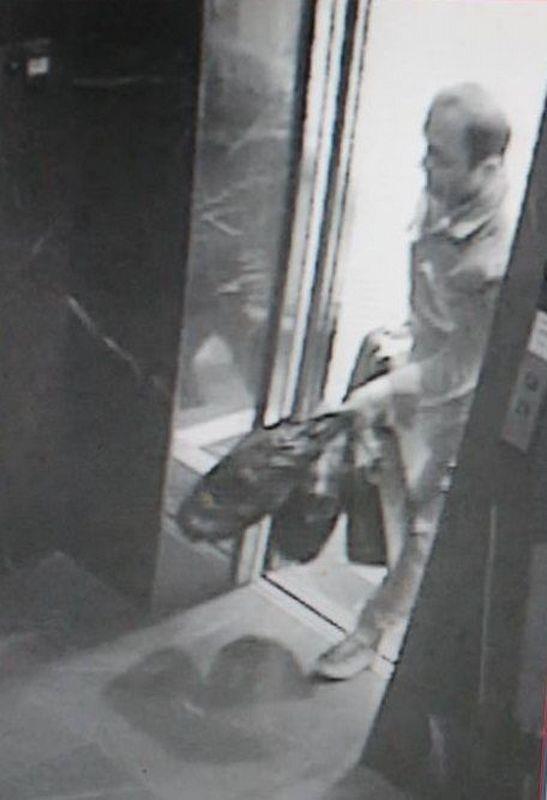