Man suspected of forcing girlfriend and her sister into prostitution 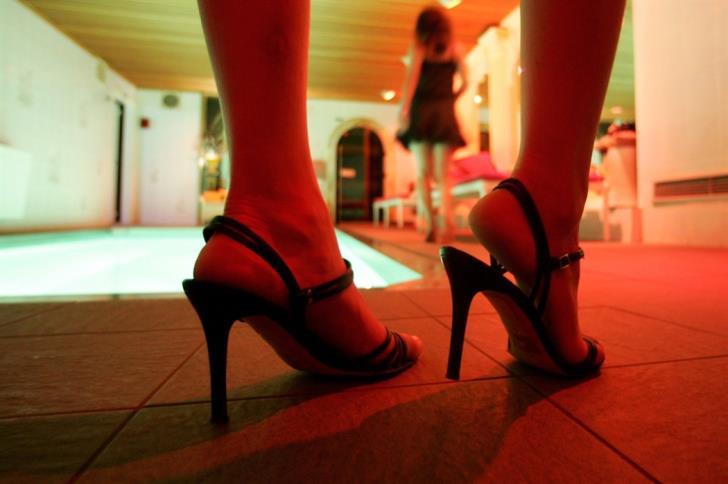 Two Romanian sisters, a 36 year-old and a 25 year-old were identified by the Anti-Trafficking Office as victims of human trafficking.

The women were located in Palouriotissa and have been placed in a state shelter.

The 36 year-old’s partner is being held as a suspect in connection with the case.

Phileleftheros reported that the 36 year-old had stated that over the past two years her partner forced her using violence and threats to prostitute herself and give him her income.

She added that he occasionally made her move from Romania to Britain and Cyprus to work.

The woman is a mother of eight children who had been living in Romania with her sister.

The 25 year-old, mother of three herself, told police that her sister suggested that she come to Cyprus to work, without telling her the kind of work that she would be doing.

As she told police, she came to Cyprus on September 10 and as she did not have any money, did not know the language or anyone here she succumbed and started working with her sister.

In the first three days she gave all her income to her sister to repay her for buying her ticket to Cyprus.

Then, she was told by her sister to give her half of her income to save it in case the police came to search them.

The man has been remanded in custody for eight days on charges of human trafficking, money laundering and forcing women into prostitution with the threat of violence and the administration of drugs.

He denies any involvement in the case and argues that he came to Cyprus to work.