Man steals car and asks for ransom to return it 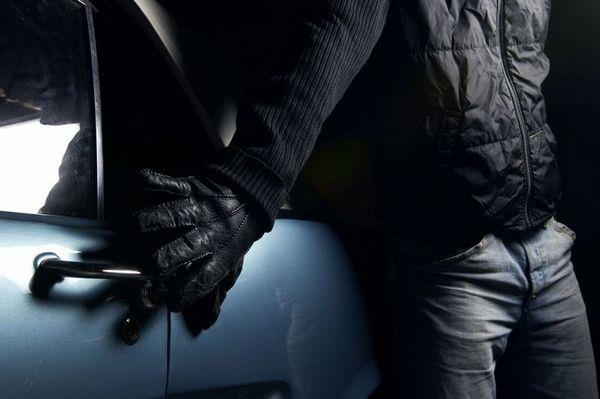 Police arrested a man today Thursday, in relation to a case of car theft committed between August 16 and August 17 in Limassol.

According to the police, on Wednesday an unknown man contacted the manager of the company the stolen car belongs to and told her that he has the car alegedly asking for €700 in order to return it.

On the same day the manager left the money at a specific spot where she found her car keys.

An off-duty police officer realised there was something odd going down and proceeded to follow the unknown male who got in a car and left the area.

Subsequently the man was arrested by the authorities.