Man shot in the head outside a club in Nicosia (photos) 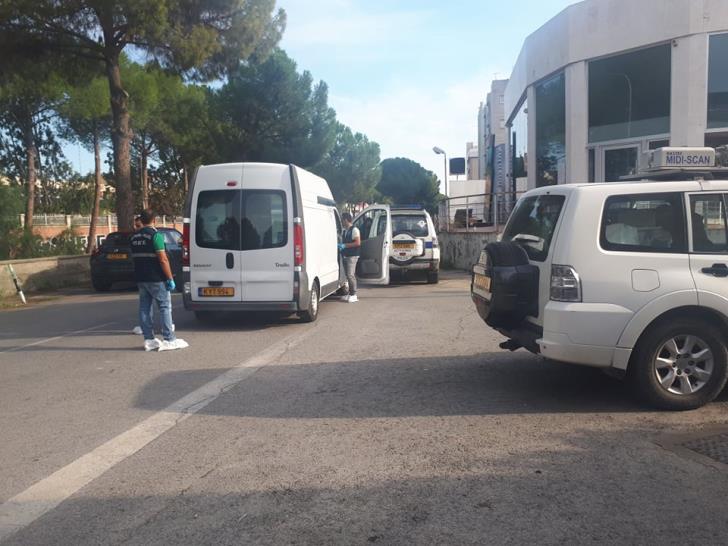 Two men got into an argument outside a club in Engomi, Nicosia, during the early hours of Sunday and according to the police report one of them drew a gun and shot the other on the head.

The victim, who is from Syria, was transferred to Nicosia General Hospital where he is being treated for severe head injuries.

The police are searching for a Greek Cypriot man.

According to information, a second person believed to be the victim’s brother has visited the hospital saying that had also been injured in the incident. 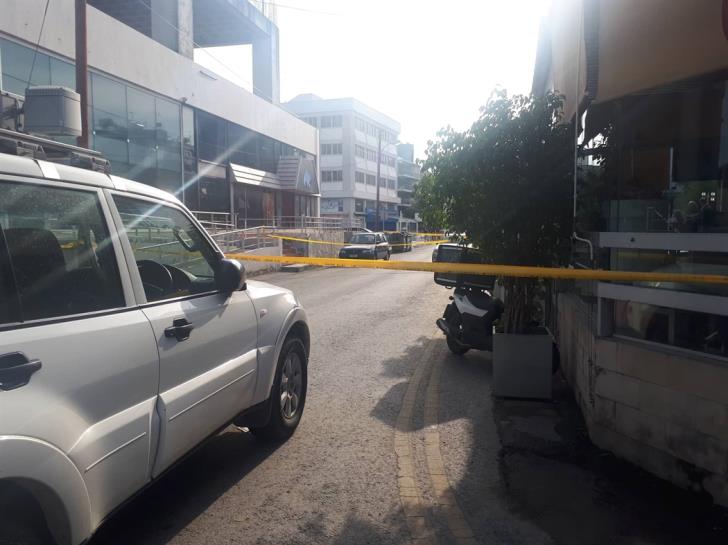