Man retrieved from the sea of Limassol dead 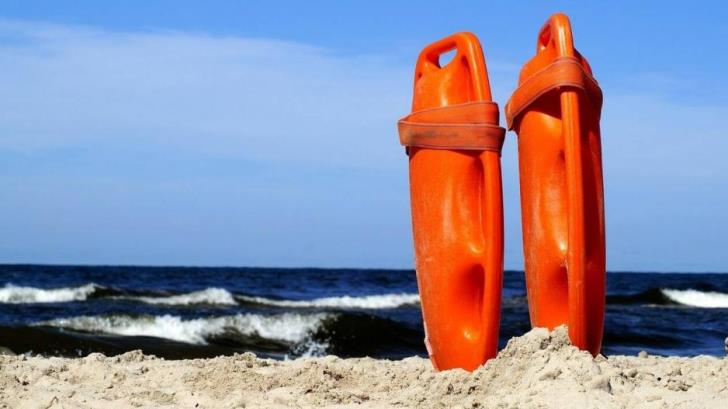 An 82-year-old Greek Cypriot man was retrieved dead near the Nautical Club of Kyrenia in Limassol.

According to information, citizens saw the man floating on the water and informed the life guards who managed to retrieve him on the beach doing also CPR. The man was then transferred to the Limassol General Hospital where it was ascertained that he was dead.

From the medical exams at the hospital it was ascertained that the unfortunate man had been suffering from serious health problems and had gone to the area in the morning to swim.

There is no indication about a criminal action.