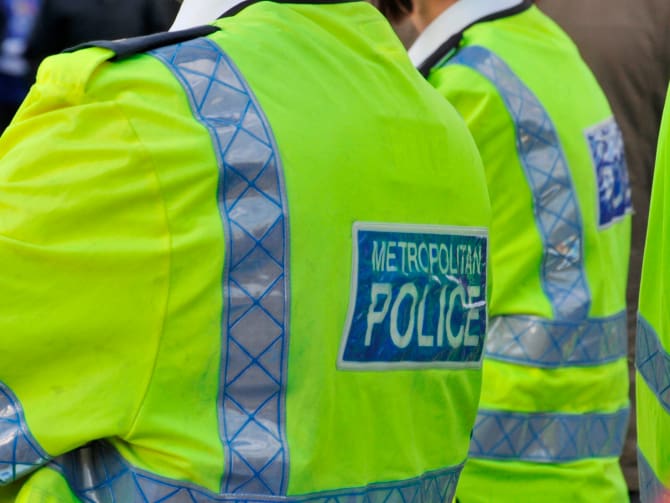 Two people were stabbed to death in separate incidents in London on Saturday, including a woman who was about eight months pregnant, police said.

Police were called to an address in south London at 3:30 a.m., where they found a wounded 26-year-old pregnant woman. Her baby was delivered, taken to hospital and was in a critical condition.

Late on Saturday night, police were informed of an incident in the east of the British capital and found a man suffering from stab injuries. The man, believed to be in his late-20s, was pronounced dead at the scene.

The incidents appeared to be unrelated.

A 37-year-old man was arrested on suspicion of the murder of the woman, while police were seeking more information about the second stabbing.

Prime Minister Theresa May has been fighting accusations that a funding squeeze on police as well as cuts in social services have contributed to a soaring incidence of knife-crime.

According to official statistics, there were 285 fatal stabbings in England and Wales in 2018, the highest level since records began more than 70 years ago.

“This is a horrific incident in which a young mother has lost her life and her child is critically ill,” Detective Chief Inspector Mick Norman said.