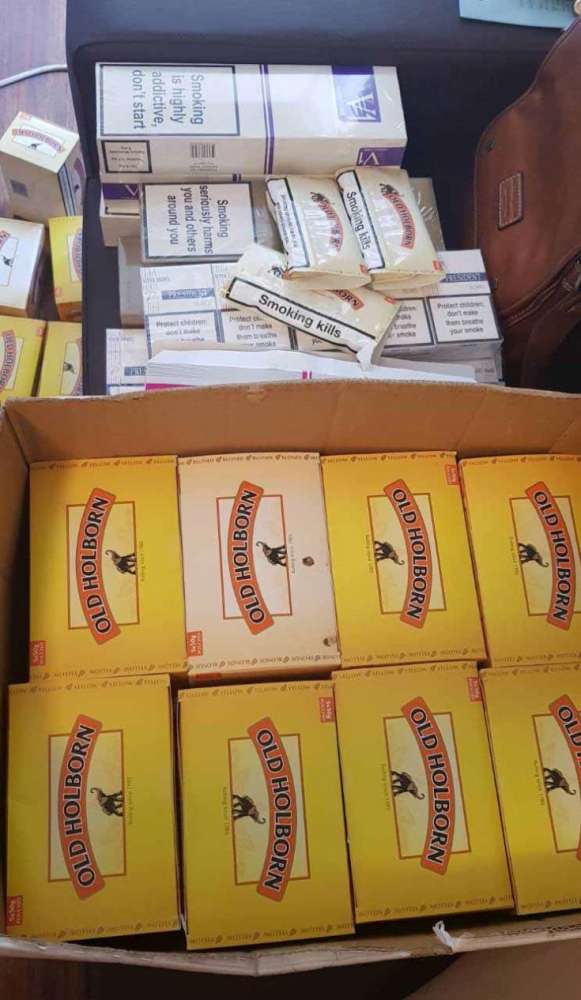 A Greek Cypriot caught with contraband tobacco after a search of his house and car had to fork out €7,000 in duties and fines, while all the contraband was confiscated.

Customs searched a total of three houses  in the Nicosia district after a tip off that tobacco from the Turkish-occupied areas was being advertised on social media for sale to military personnel on short term contracts.

They found 7500 grams of Old Holborn rolling tobacco,  four cartons of President cigarettes and six cartons of VV1 cigarettes in the house and car of the Greek Cypriot.

The tobacco — which carries a duty of €2,000 did not have health warnings in Greek and Turkish, an indication that it was duty free

The man was arrested for illegal possession of duty free tobacco and fraudulently avoiding the payment of duties, his car was impounded and the tobacco confiscated.

Customs agreed to an out of court settlement with the man paying €7,000 which represents the customs, the consumer tax and VAT, a fine and a sum for the release of his car.

By In Cyprus
Previous articleUK says aims to boost exports to 35 pct of GDP, gives no timeframe
Next articleRussia accuses UK of trying to dictate policy to the EU and U.S