Man on substances damages four cars and injures himself 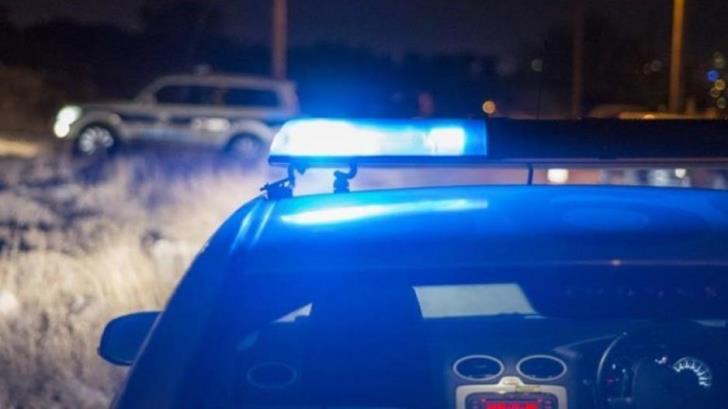 According to a police report, the man took off his shirt in the middle of the road and started shouted and walking along the pavement, damaging parked cars.

Authorities were called by residents, while the man was breaking vehicle windows, injuring himself in the process.

He was taken to the Paphos General Hospital ER where he was treated and then was subsequently arrested and placed in custody.

By Constantinos Tsintas
Previous articleMass vaccinations in the summer, health services say (update)
Next articlePM Johnson could lose his seat and majority at next election – poll