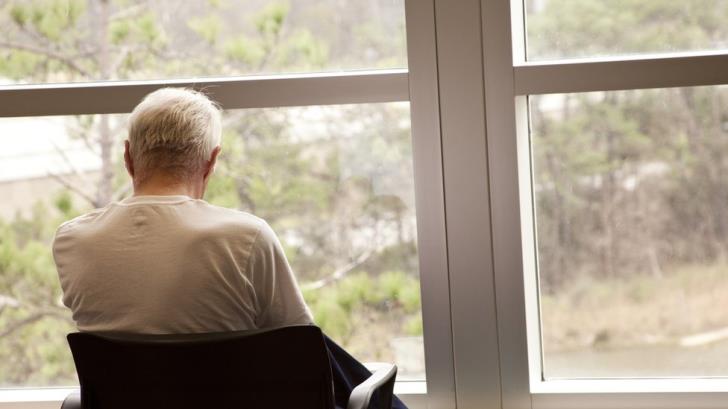 A 68-year-old who was residing in a nursing home in Limassol stole 1200 euros from the house of a 77-year-old.

The 68-year-old suspect was led 2 days ago in front of the Limassol District Court which ordered his detainment in relation to the investigation of him breaking in and stealing.

According to the accuser’s statement to the Limassol Criminal Investigation Department (CID), his apartment was broken into between August 7-8 and 1200 euros were stolen from his bedroom drawer.

The 77-year-old accuser stated that he and the accused stayed together at a Limassol nursing home.

After the accuser left the home, he hosted the accused to his apartment and even gave him a key.

The accuser noticed that his apartment door was open on Sunday morning and also found that an envelope with 1200 euros had been stolen, leading him to suspect the 68-year-old because he had hosted him the previous night.

After the report, officers arrived at the apartment and found no sings of forced entry.

Upon arresting the 68-year-old and searching his room in the nursing home, officers found a financial sum and two keys to the 77-year-old’s apartment.

The suspect was detained for a 4-day period and is currently denying any involvement.

By gavriella
Previous articleRapid antigen testing units – Thursday 12 August 2021; who is eligible
Next articleEpidemiologist: COVID cases down but hospitalisations still on the rise