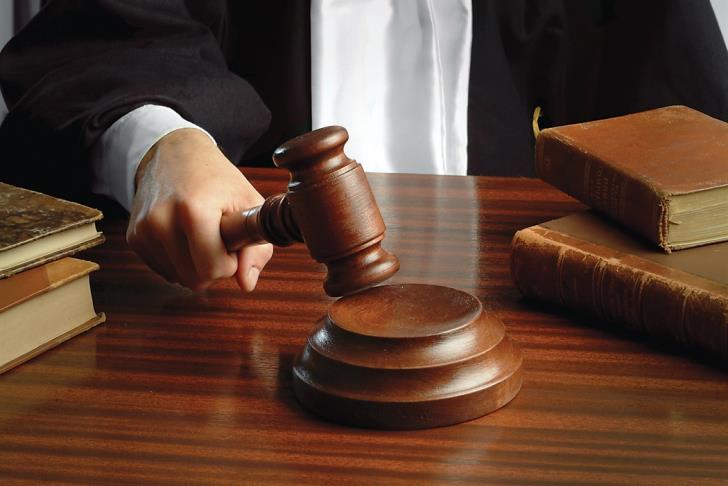 This Thursday, the Court of Appeal unanimously confirmed the life sentence of Onisiforos Kolias for the first degree murder of Loukas Constantinou. The court rejected the appeal for clearing the victim’s wife from charges. The woman was accused of conspiring with Kolias to murder her husband.

The crime was commited on April 2nd, 2013 in the Fassouri forest in the area of Lady’s Mile. A man’s charred body, which, as shown later, had multiple head wounds, was found in a burnt car.

Kolias and the victim’s wife were involved romantically for a long time and witness material secured by the Investigating Authorities led to both of them being the main suspects of the case and, ultimately, to their prosecution and arrest. The position put forward by the prosecuting authority was that “motivated by the relationship that they maintained and the problems encountered by the victim’s husband in her marriage, they conspired and executed cold, premeditated murder”.

The Assize Court, at the time, ruled the testimonies against the accused were overwhelming and that he, undoubtedly, had an incentive to commit the crime.