Man jailed for six years for defrauding woman of €571,145 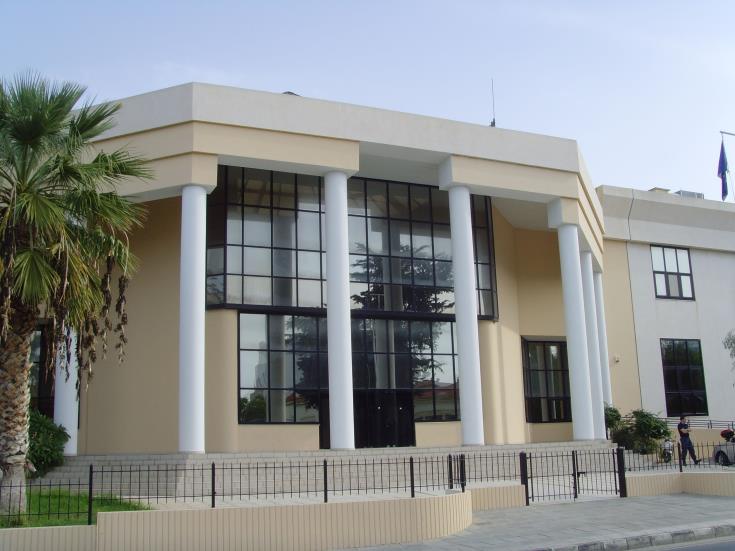 Paphos Criminal Court on Wednesday sentenced a 56 year old building contractor to six years in prison after he pleaded guilty to defrauding a woman of €571,145.

It said it had taken into consideration his admission of guilt and his clean record. The man was charged after a woman complained that he and two others had defrauded her of the money on the pretext that they would help her secure approval of her house as a listed building and would therefore be compensated for renovation work.

No such application was ever submitted, while the actual work cost €106.884.