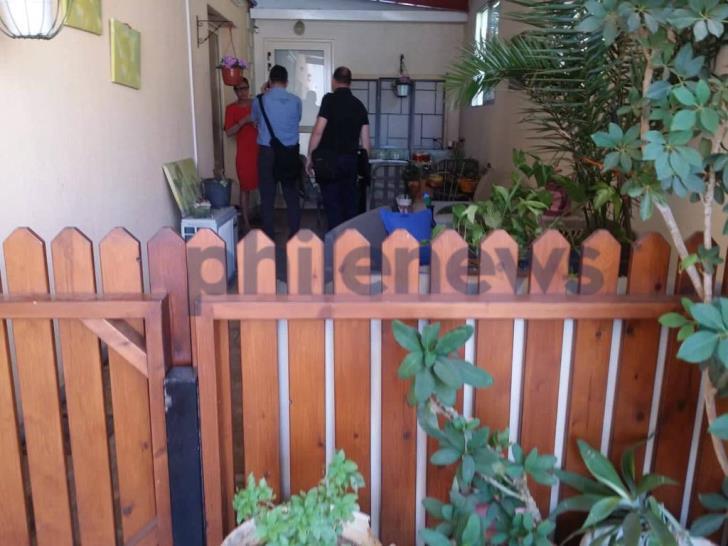 Limassol Criminal Court on Monday jailed a 47 year old Sri Lankan national for six and a half years after finding him guilty of attempting to murder his estranged wife.

The man was arrested at Larnaca Airport on July 30 as he was attempting to leave Cyprus and return to Italy where he lives.

The attack occurred in Zakaki, Limassol a day earlier. The suspect went to the house where his estranged wife  works to discuss their divorce. There was a row and he stabbed the 50 year old woman with a knife in the face and stomach and fled.