Man jailed for five years for 3 kilos of cannabis 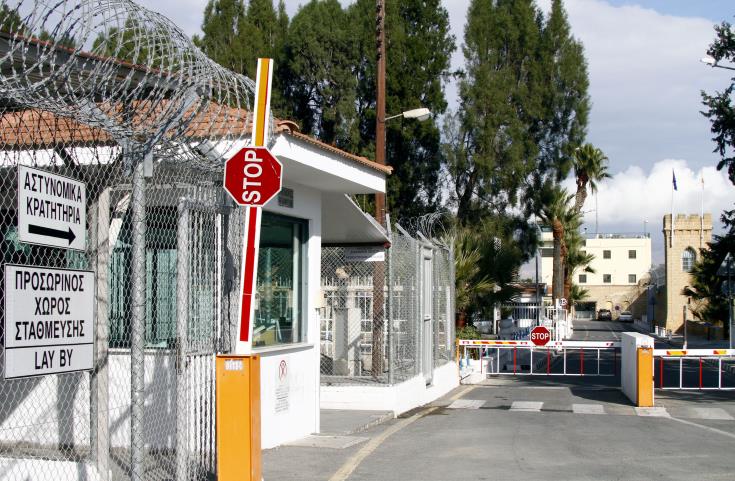 Paphos Criminal Court on Friday sentenced a 43 year old man to five years in jail after he was found guilty of possessing three kilos of cannabis with intent to sell.

The man had pleased not guilty to charges of possession and conspiracy to commit a crime.

He was arrested in Paphos in August after the cannabis was found in his possession. He was also found guilty of conspiring with others to supply the drugs to others.

The prosecution had called 18 witnesses.

By In Cyprus
Previous articleTourism revenue up 2.8% in Jan-July, per capita spending down 6.2%
Next articleReuters: Interpol chief goes missing