Man injured after online disagreement about ELAM’s stance on budget 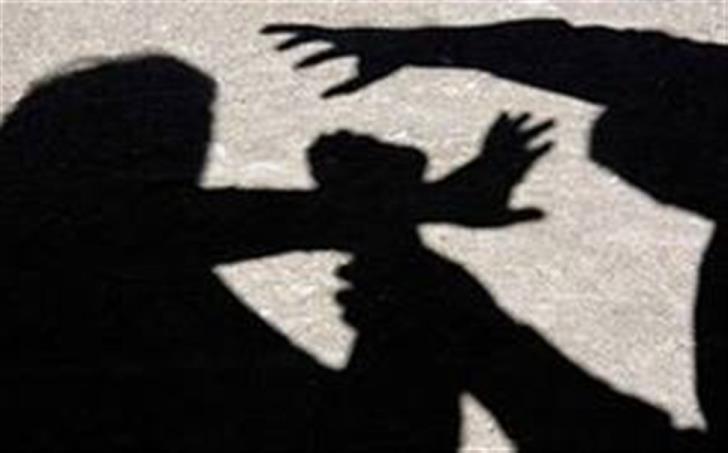 Two persons started a discussion on a social network platform which resulted in a disagreement regarding the stance of ELAM party during the voting of the state budget. The two persons decided to meet and clear things out but this ended up in the injury of the one person and an arrest warrant against the second one.

In a statement CID Chief Lefteris Kyriacou said on Wednesday night the Police were informed that a 36-year-old person was taken to hospital after being attacked by 10-15 other persons. As he noted, the 36-year-old is not in any danger he has been stabbed at the back.

The Police has issued an arrest warrant about the second person who is wanted for the case.

By gavriella
Previous articleThursday’s vote on 2021 budget won’t be postponed, as expected-UPDATED
Next articleSimple test to diagnose flu from COVID-19