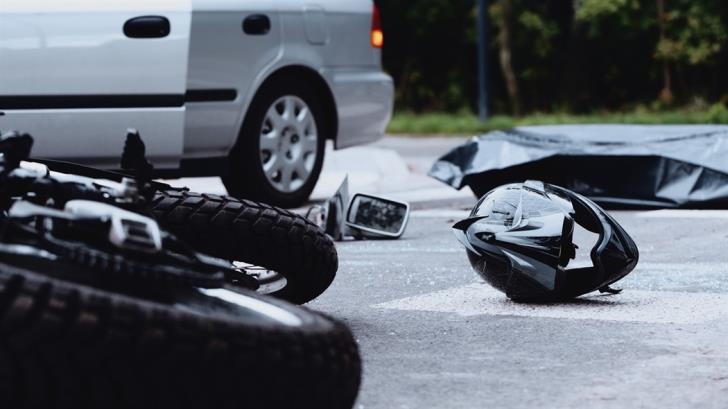 A 49 year old motorcyclist from Larnaca is being treated at the Nicosia Hospital ICU in serious condition following an accident on Friday afternoon in Voroklini, according to a police announcement.

Police said that the accident took place around 3:10 pm on Friday when a car headed from Voroklini to Glafkos Clerides Avenue driven by a 74 year old collided with a motorcycle ridden by the 49 year old under conditions being investigated.

The 49 year old was initially taken by ambulance to Larnaca Hospital and then transferred to the ICU of Nicosia Hospital due to the severity of his condition.

The CNA has reported that the vehicle driver was wearing a seatbelt and the 49 year old had a helmet on at the time of the accident.