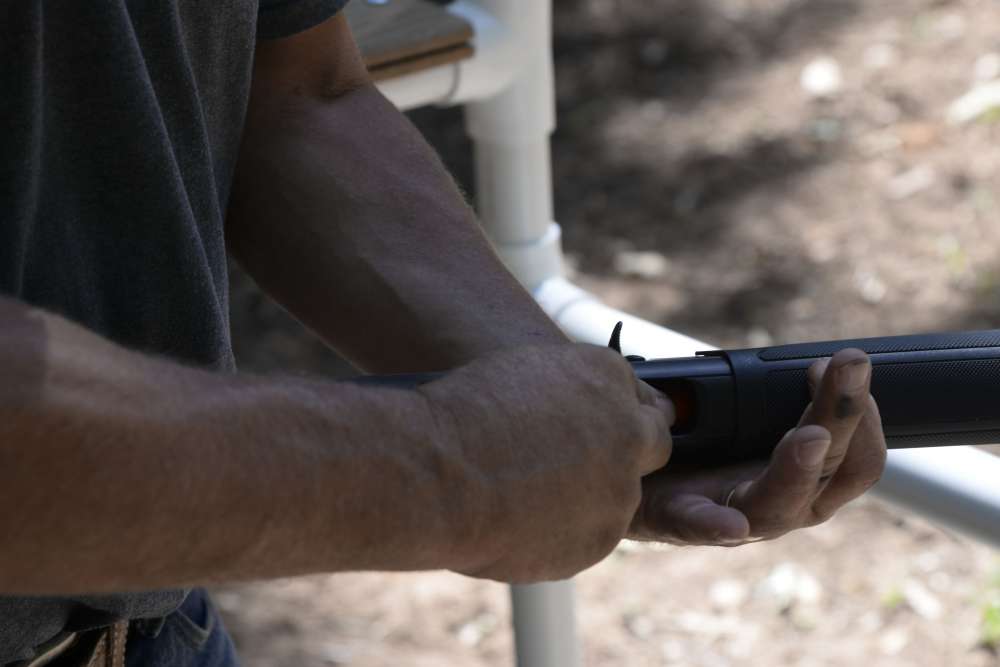 A 39 year-old man was arrested and remanded in custody on suspicion of threatening an acquaintance of his with a shotgun.

As the complainant reported, the incident took place on Wednesday evening in Paphos.

After the two men had an argument over the phone, the suspect drove to the complainant’s house and threatened him with his shotgun.

In order to facilitate investigations, the 39 year-old man was arrested and remanded in custody on suspicion of illegal possession of a firearm, use of a firearm to cause terror and threat to use violence.