Man in hospital with serious burns after fire in Limassol home 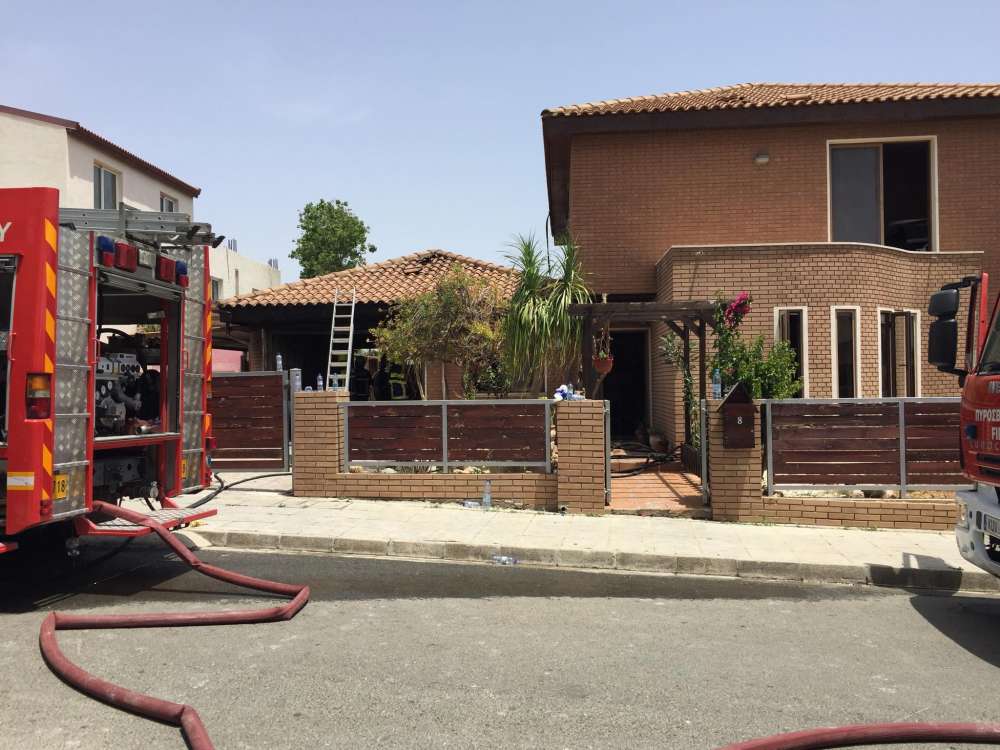 A man is hospitalised in Nicosia General Hospital with burns on his feet caused by a fire that started in his home in Kolossi on Wednesday noon.
According to philenews, the fire started in a prefabricated two-storey house and caused damage to the ground floor.
Four fire service and two SBA fire trucks arrived at the scene to put out the fire. 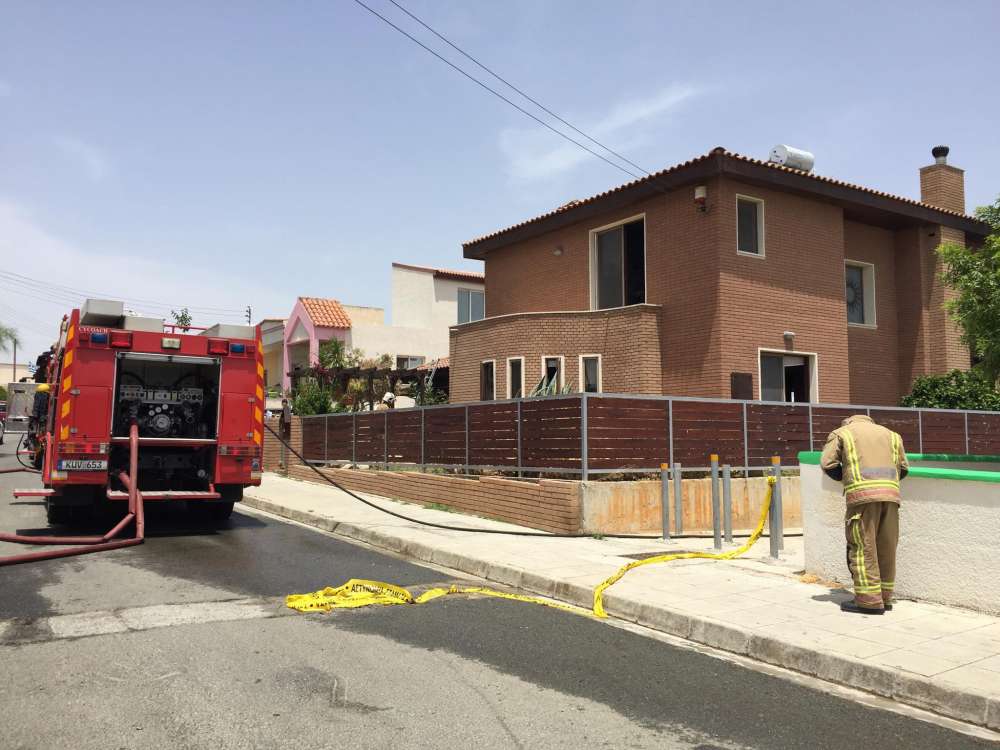 The man managed to exit the house before authorities arrived. He was first taken to a hospital in Limassol but was later transferred to Nicosia General Hospital due to the severity of his burns.
Fire in buffer zone near University of Cyprus

A fire has started inside the buffer zone near the University of Cyprus in Nicosia.

According to philenews, the fire started from the occupied north and is burning weeds in the buffer zone. Two fire service trucks accompanied by UN forces are currently trying to extinguish it. 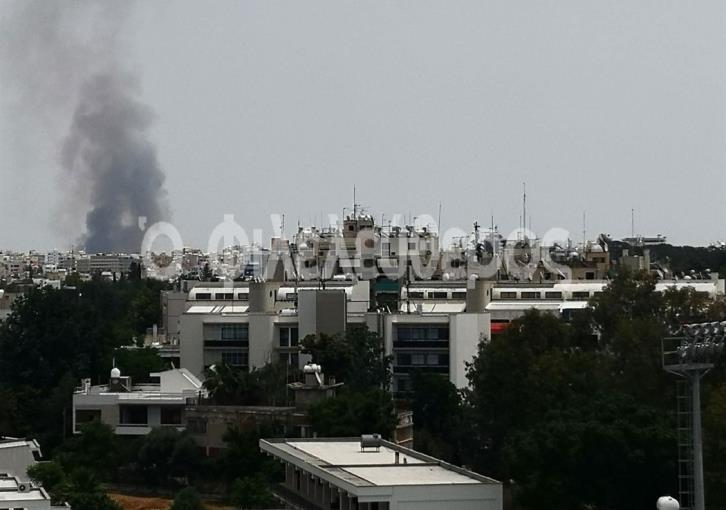