Man in custody on suspicion of stealing fuel from constuction vehicles 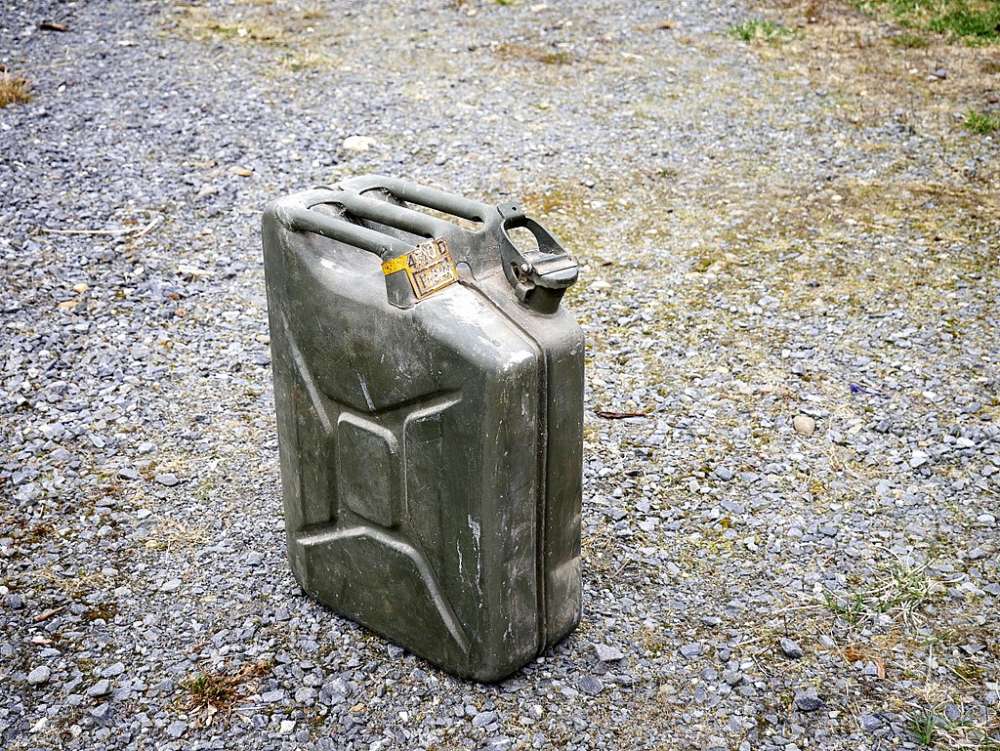 A 42 year old man was remanded in custody on Monday on suspicion of stealing fuel from construction vehicles in Larnaca.

According to philenews, a citizen reported to police that the suspect was spotted at a construction site on Friday and Saturday, stealing fuel from five vehicles.

On Sunday, after acquiring a search warrant, police went to the scene and found the suspect’s car parked at the construction site, nine jerrycans, a hose, pliers and other tools inside.

The man was arrested on Monday morning and remanded in custody for four days by Larnaca District Court.

By In Cyprus
Previous articlePolice: Fog in Troodos; number of roads closed because of mudslides (video)
Next articlePower cuts in a number of areas, EAC electricity pole knocked over by wind in Nicosia