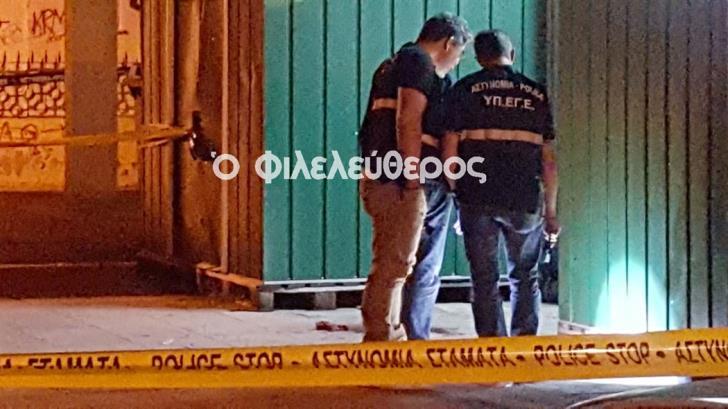 A 44 year old man is under arrest as police investigate a case of attempted murder, assault and causing real bodily harm after an argument turned violent in Nicosia on Thursday evening.

Police said the man had allegedly gone to the offices of a company in Nicosia and injured the 39 year old owner and a 49 year old with a paper knife.

The two injured men were taken to Nicosia Hospital. The owner was treated and discharged while the second man was injured in the neck, underwent surgery and is currently in intensive care. His condition is described as serious but out of danger.

The suspect as well as another man aged 40 who said he had been pushed and fell were also taken to hospital, received first aid and were discharged.