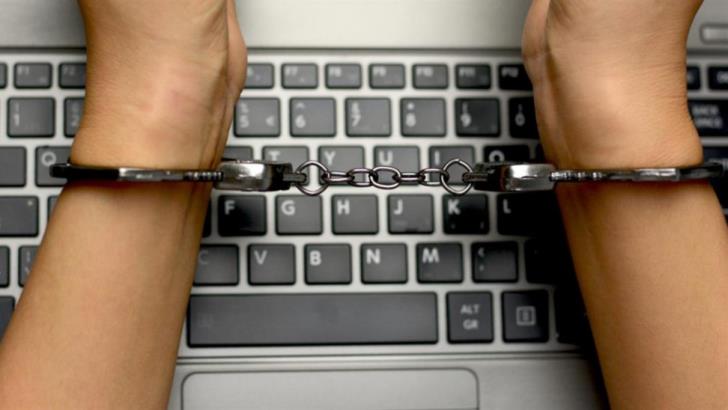 A 24 year old man was remanded in custody for eight days on Thursday by Paphos district court as police investigate a case of possession of child pornography, sexual abuse of a minor and grooming a minor.

The men, who is a foreign national, was arrested after a complaint submitted to the cyber crime unit by an underage girl that photos of her naked had been posted on social media.

Two mobile phones, one found in the possession of the 24 year old and one at his house, were taken away for forensic checks.

Police told the remand hearing on Thursday that during questioning the man told police he had posted the photographs with the consent of the girl.

The cyber  crime unit and Paphos CID are investigating.

By In Cyprus
Previous articlePeyia Municipality nets €350,000 from civil weddings in 2019
Next articleAccept – LGBTI Cyprus elects new Board of Directors