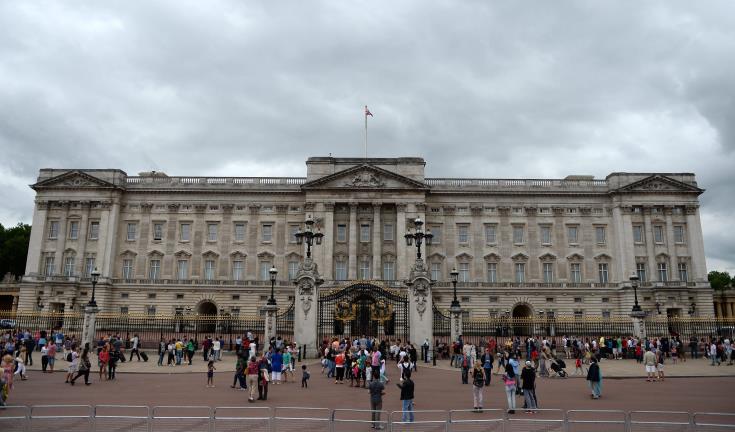 British police said they had detained a man who scaled the front gates of Queen Elizabeth’s Buckingham Palace, almost 37 years to the day after the most famous break-in at the monarch’s home in central London.

Police said the 22-year-old man had been arrested in the early hours of Wednesday morning on suspicion of trespass after climbing into the grounds of the palace.

The Sun newspaper reported it had taken four minutes for officers to detain him and in the meantime he had banged on the doors of the 93-year-old queen’s home while she was asleep inside.

“The man was not found in possession of any offensive weapons and the incident is not being treated as terrorist-related,” police said in a statement. The man is now being held at a central London police station.

The incident occurred almost exactly 37 years after labourer Michael Fagan’s famous intrusion into the palace on July 9, 1982. Fagan scaled a palace drainpipe to enter the queen’s bedroom and sat chatting with her for 10 minutes before she was able to summon help.

A number of people have been detained in recent years after climbing into the grounds of the palace.

In May 2016, a man with a conviction for murder climbed over the wall and walked for about 10 minutes around the grounds of the palace before being arrested. He was jailed for four months.

Six years ago, a man armed with a knife tried to enter through a gate and was later jailed for 16 months.