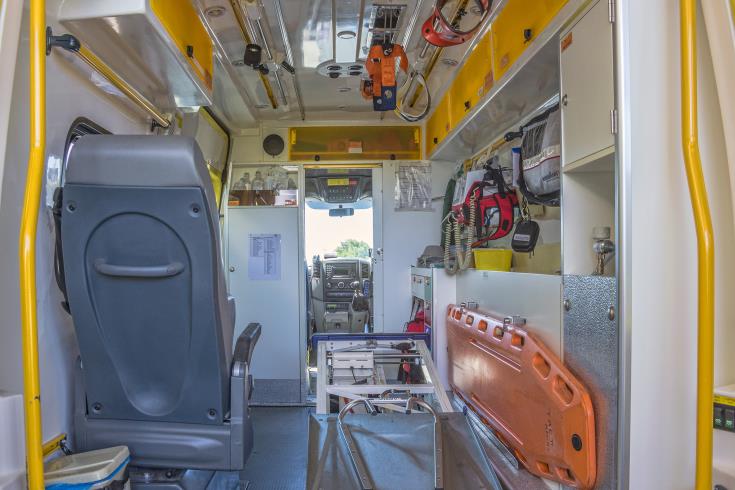 A 36 year old man was found dead in the Moutallos neighbouhood in Paphos, CNA reports.

Police said they were notified around 10 pm on Thursday that an unknown man was unconscious in premises next to the Moutallos primary school. Next to him was an empty syringe.

Police said that they found an ID on him which showed that he had been living and working in Cyprus recently. He was taken by ambulance to hospital where doctors pronounced him dead.

The syringe and other items was taken away as evidence.

According to in initial police investigations, the man is believed to have died from a drug overdose.

By In Cyprus
Previous articleFine and less warm than previous days, cooler weekend ahead
Next articleUNFICYP welcomes leaders’ decision to ease restrictions at crossing points