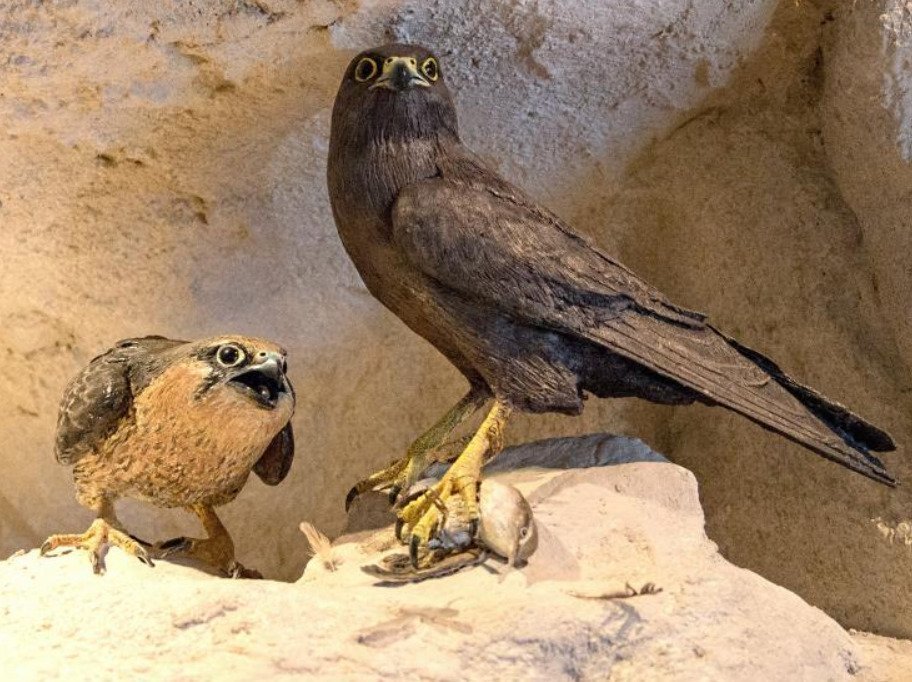 A 34-year-old man from Limassol was fined €2,000 by the Kouklia police station for illegal possession of wild bird trapping gear, the CNA reports.

According to the police, members of the Game Service spotted the man in the Maronas area with a wild bird trapping net in his possession, which was confiscated as evidence.

The 34-year-old was subsequently taken to the Kouklia police station where he was issued a €2,000 fine.

In a separate incident in Ineia, members of the Game Service acting on a tip-off stopped a vehicle for a check that was driven by a 42-year-old Greek-Cypriot man from Limassol.

During the check, police found and confiscated 15 live wild birds and a wild bird entrapment net.

Police photographed the birds and then set them free, while a complaint was filed against the 42-year-old who will be summoned to court at a later date.