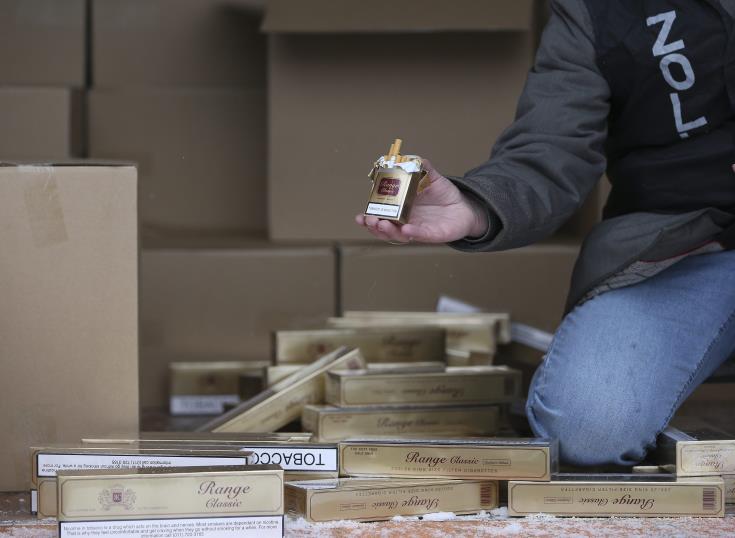 A Turkish Cypriot man was fined €1100 and paid another €300 for the return of his car after he was caught with duty free cigarettes at the Ayios Dhometios checkpoint in Nicosia.

Customs officials found 17 cartons of one brand of cigarettes and another 18 packs of another brand hidden in the man’s car during routine checks at the checkpoint on Sunday night.

He was arrested for illegal possession of duty free tobacco products and fraudulently avoiding paying customs duties as well as for violating the Green Line regulation. The duty on the tobacco was €660.

The department of customs said that it agreed to an out of court settlement with the payment of €1,100, while another €300 was paid for the return of the car. The man was released and the tobacco impounded.