Man finds wallet with €2000 and delivers it to the police 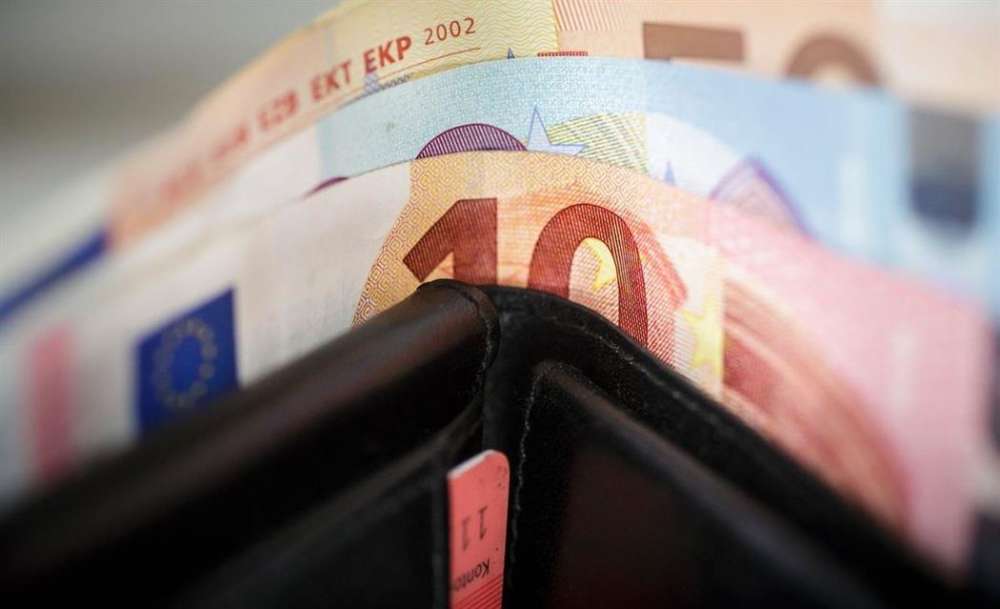 A man in Limassol found a wallet on the street, containing €2000 and credit cards, and took it to the police.

The exact moment the man was giving the wallet to the police officers, the owner was arriving at the police station to declare the lost object.

The owner thanked the 55-year-old man, while the police will honour him for his admirable act.