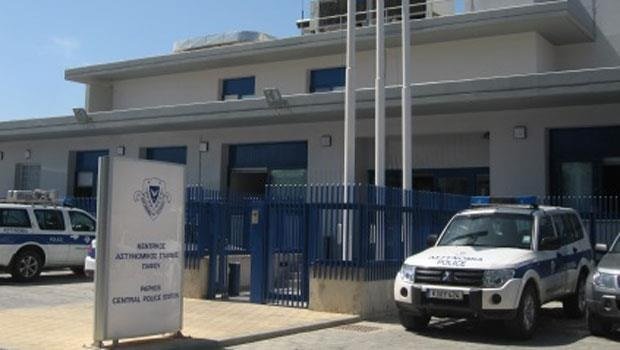 A fast-food delivery man has been charged with working illegally after making a delivery to Paphos police station, the Cyprus News Agency reports.

It said the 25 year old made a delivery to Paphos police district HQ yesterday evening.

But after checks it was determined that he is an asylum seeker and does not have a work permit.

He was initially arrested and his 32 year old employer summoned to the police station. Both men were charged in writing and released. They are due to appear in court at a later date.

By In Cyprus
Previous articleU.S. Supreme Court allows federal executions to proceed
Next article5G network licensing tenders to be announced this month