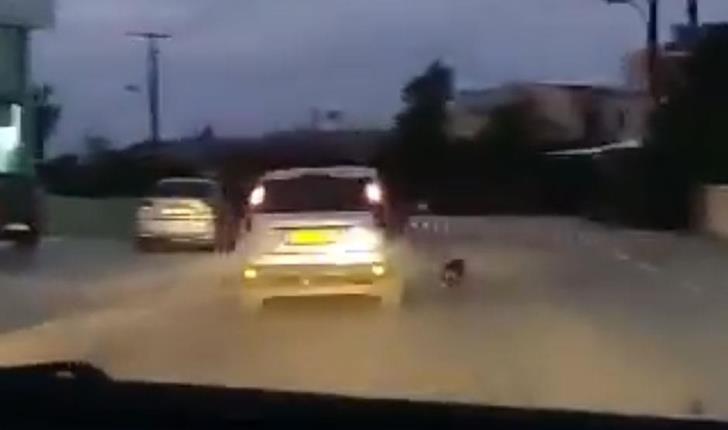 A man suspected of tying a dog to his moving car, forcing the animal to run  in order to keep up  has been charged with animal abuse, Phileleftheros reported on Thursday.

The issue first came to light when the Greens posted a video of the incident. Citing sources, Phileleftheros said police had obtained a second video in a Nicosia community.

Police were able to track down an individual suspected of being the person responsible based on the location and the number plates. He was called in to Kokkinotrimithia police station but denied he had been driving the car.

Police nevertheless charged him and the incident will now go to trial. Under the law, it is forbidden to tie/ pull an animal with a motorised vehicle in a way which may lead to injury or distress.

In the two year period of 2014 and 2016, police investigated a total of 113 cases of animal abuse compared to nearly none in previous years. There were 31 cases in 2014, 50 in 2015 and 32 in 2016 with numbers remaining at those levels after that. According to Phileleftheros there have been some convictions whereas other cases are in court or under investigation.

The decision to set up a special animal police unit is expected to see the number of complaints rise, particularly for animal poisonings. Other complaints relate to the conditions in which animals are kept, it added.

In their original complaint, the Greens had posted a video of the incident saying : Abuse has no limits. Scenes from Paliometocho where a dog runs to keep up with the car to which it is tied. What is police doing?