Man caught with forged 500 euro bills, as he was leaving Cyprus 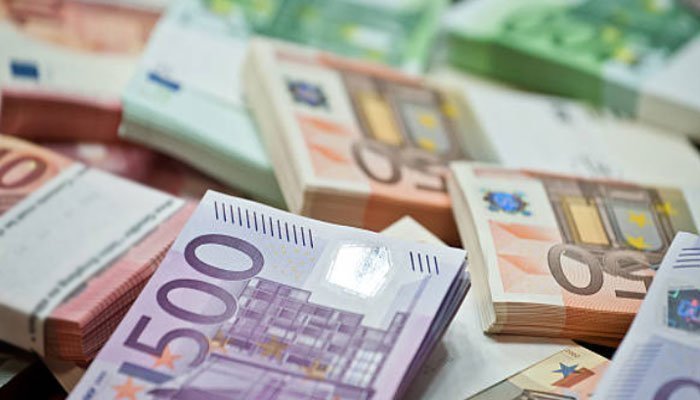 A 43 year old was remanded in custody by the district court in Nicosia in connection with a case of possession, distribution and forgery of euro bills.

The man was reported on April 6 by a shop employee in Nicosia after he used two forged 500 euro bills to purchase various goods.

Police confirmed that the bills were fakes.

Following an investigation, authorities spotted the man at the Larnaca airport last Saturday evening, as he was leaving Cyprus with his 16 year old son.

12 thousand 380 euro were found in his possession, while the teenager was carrying 2 thousand euro and one thousand 415 Turkish pounds.

The son was arrested for illegal possession for property, charged and released.

14 of the 500 euro bills found in possession of the 43 year old were confirmed as forged.

By Constantinos Tsintas
Previous articleMore than 170 people fined for covid violations in over 11 thousand checks
Next articleBritish teen missing from her Oroklini home, share to find