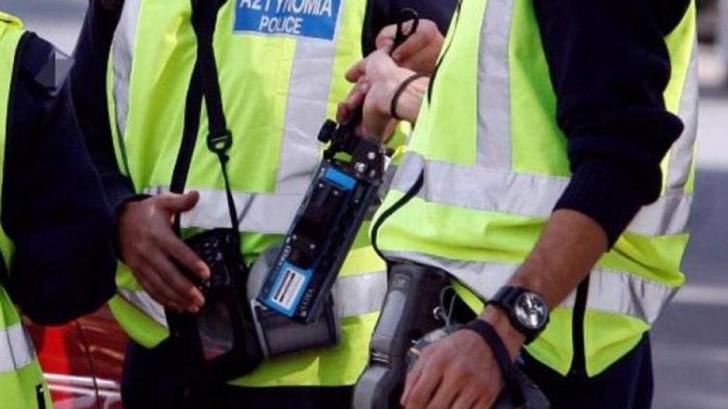 A 39-year-old man was caught speeding at 195 km/h on the Nicosia-Larnaca highway on Tuesday night.

He also tested positive in an alcohol test, police reported. Specifically, the test gave a reading of 32 mg instead of the 22 mg legal limit.

He was arrested and taken to Aradippou police station.

He will appear in court at a later date.