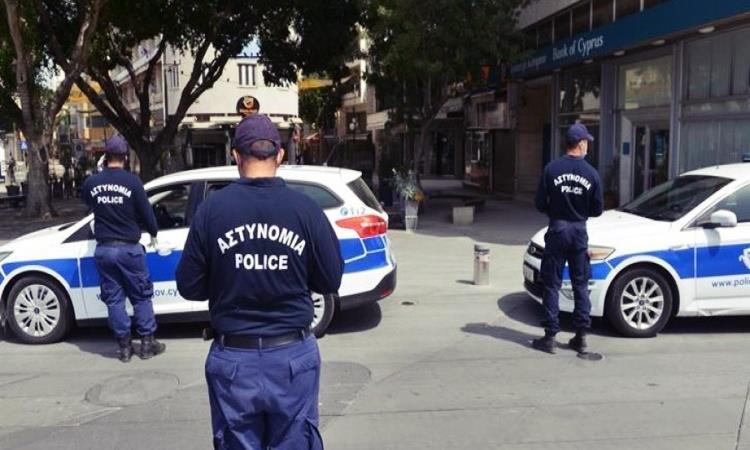 A man bit a police officer’s hand as he was randomly checked for using an SMS for movement during the second week of the current quarantine pandemic.

The incident happened at five yesterday afternoon, as police were conducting checks in central Ledras street.

A 29 year old man who was walking along the street, was stopped, but refused to provide personal details and attempted to flee.

An officer tried to cut him off and the man proceeded to bite his hand, without causing injury.

He was arrested, but continued to resist and attempt to escape during his transfer at the Ledras Street station, which reopened earlier this week.

A 39 year old, walking alongside the first man, attacked the officers to prevent his arrest.

They were both charged in writing and released to appear before a court at a later date.

In addition, they were fined for not wearing a mask.

By Constantinos Tsintas
Previous articleCovid assessment leads to change in country travel categories as of Jan.18
Next articleMan catches arsonist dousing his car