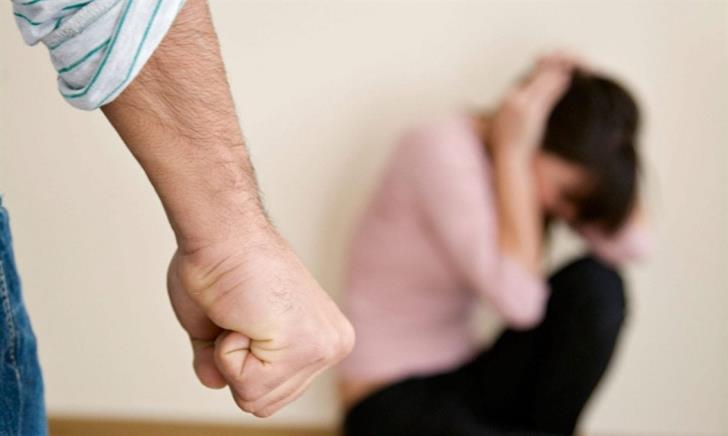 A woman from Limassol is in serious condition after being assaulted by her estranged husband with sulfuric acid.

According to initial reports, the man allegedly visited the woman’s home and attacked her after an intense argument.

The woman was transferred to the Limassol General Hospital with severe burns all over her body, and due to the seriousness of her condition she will be taken to the Nicosia General Hospital.

An arrest warrant is also expected to be issued against the suspect, who will be face with serious charges.