Man assaulted with knife in own home 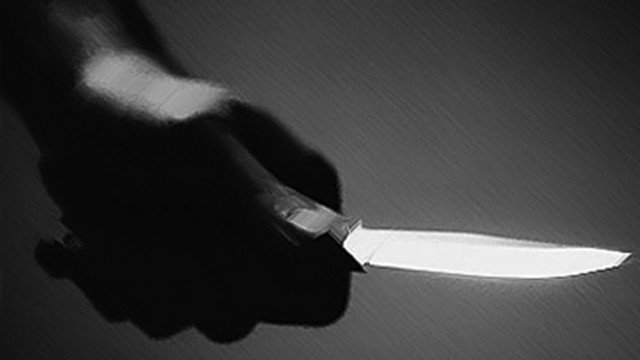 A 39 year old man was attacked by three in his home in Paphos, police said on Sunday.

According to an official police announcement, the three individuals injured the 39 year old in the arm with a knife during the assault.

Police sped to the scene and the man was taken to Paphos hospital for treatment and was later discharged.