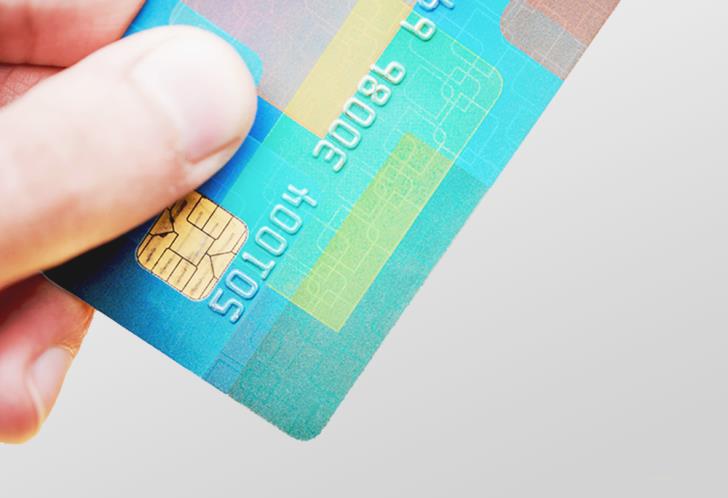 A 32-year-old man was yesterday arrested in Paphos. He was stopped by a Police patrol while driving at Evagoras Pallikaridis Avenue and after a body search a small quantity of amphetamine was found on him. The man said that it was for his own use.

Furthermore a credit card not belonging to him was also found in the car. The man claimed he had found in on the ground some days ago and took it.

The man was arrested for the offence of illegal possession of property and investigations continue.