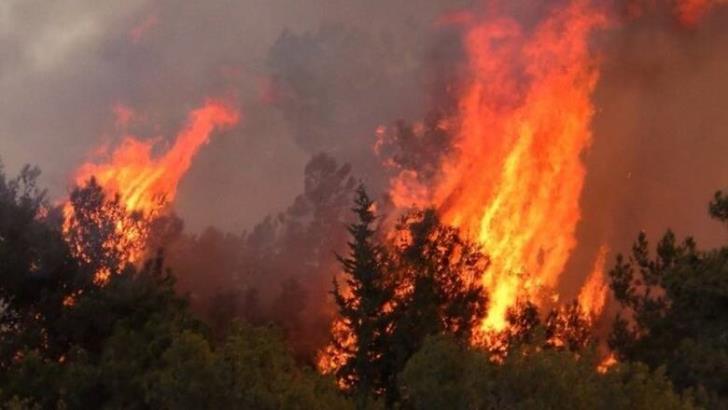 A 33-year-old man was arrested on Thursday hours only after a fire broke out in Kapedes area, Nicosia district.

Police also found two cannabis plants in his possession when they went to arrest him.

The fire had burnt 1-2 square kilometers between the villages of Kapedes and Analyonta.

Further investigations by police after an anonymous call showed that the fire began from the 33-year-old’s field in Kapedes.

The 33-year-old was arrested after a court order to facilitate interrogations on the grounds of ongoing investigations for drug possession, illegal cannabis plant growing and causing fire to a state forest.