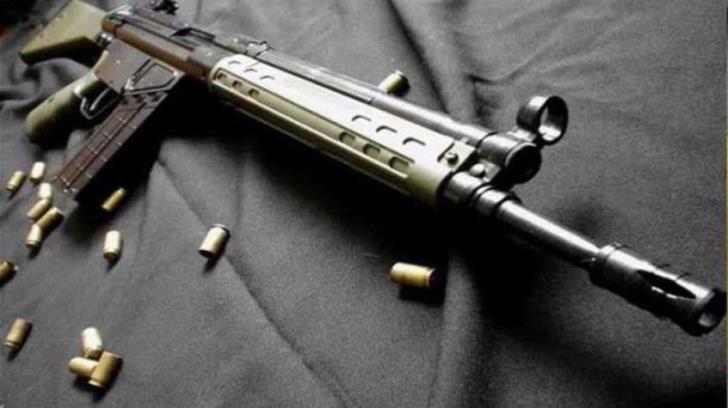 Police arrested a 24 year old man from Paphos on Sunday in connection with a theft of military equipment.

On Friday, the owner of the equipment, a reservist, reported to police that a G3 army rifle, 200 bullets, five magazines, as well as jewelry worth €170 euro had been stolen from his house in Empa.

The 24 year old, who is known to authorities for previous burglaries and drug offences, was arrested on Sunday and according to police, he has admitted to stealing the items and said that he will return them.