Man arrested in connection with attempted murder of tourist in Paphos 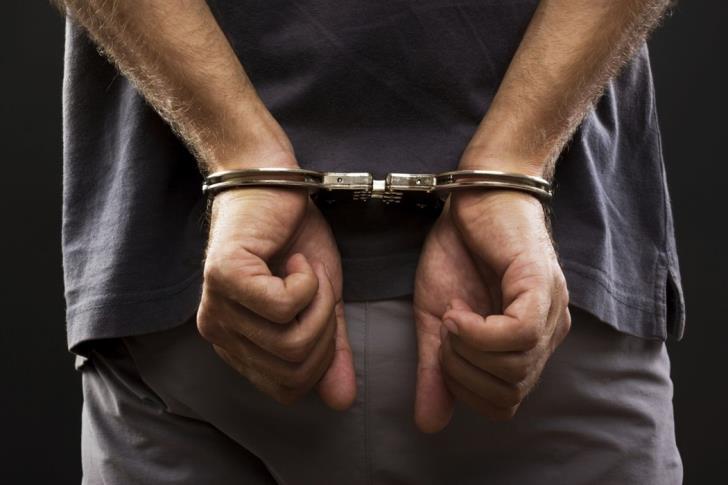 A 27 year old Greek Cypriot was arrested late on Wednesday in connection with the attempted murder of a 28 year tourist at Coral Bay.

The victim, who the Cyprus News Agency said is British,  is on a ventilator at Nicosia Hospital. He was found unconscious and with injuries to his face on Coral Bay road at around 1.30 am and was rushed to Paphos hospital. Because of the gravity of his condition, he was transferred to Nicosia Hospital.

The Cyprus News Agency said that police initially thought the tourist was drunk, but doctors at Paphos Hospital determined that he had sustained head injuries.

The suspect has been detained and is being questioned. He is expected to appear before Paphos district court on Thursday to be remanded in custody.

Philenews said police have secured testimony that the tourist and other friends were involved in a fight during which he appears to have been hurt.