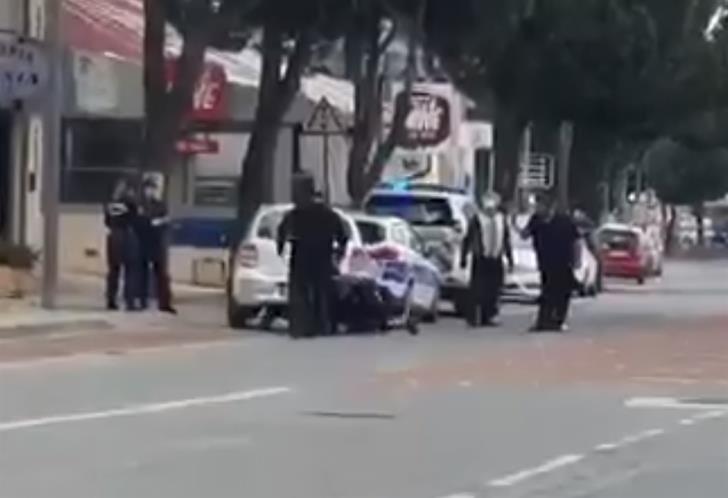 A 29 year old man was arrested by police on Monday afternoon after he tried to avoid police checks, philenews reports.

The incident occurred when a police patrol out on the streets in Nicosia checking compliance with the stay at home decree signalled to the man to stop.

He tried to avoid the check, taking a side street only to be cut off by police.

He then refused to show identification and proof he had secured permission to be on the streets and resisted arrest.

Police immobilised the man and took him to the police station where he was charged for violating the decree, reckless driving and verbal abuse.

He was then released to appear in court on a later date.

By In Cyprus
Previous article3 max to a car, ministry says
Next articleU.S. FDA authorizes use of new two-minute test kit for coronavirus