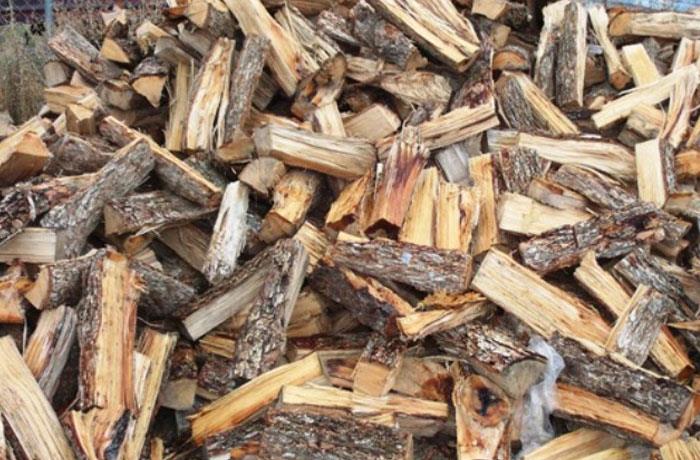 The Police are investigating a case of theft of wood with the aim of selling.

Policemen have arrested yesterday a 27-year-old man from a village in the Famagusta District.

A firewood seller reported the theft to the Police on Friday, saying that between 14-22 January, unknown people stole wood he had bought and stored.

During investigations the 27-year-old was named and an arrest warrant was issued against him.

The young man was seen in the seller’s place chopping wood and loading it into his car, so he was arrested on the basis of the warrant and was remanded in custody.