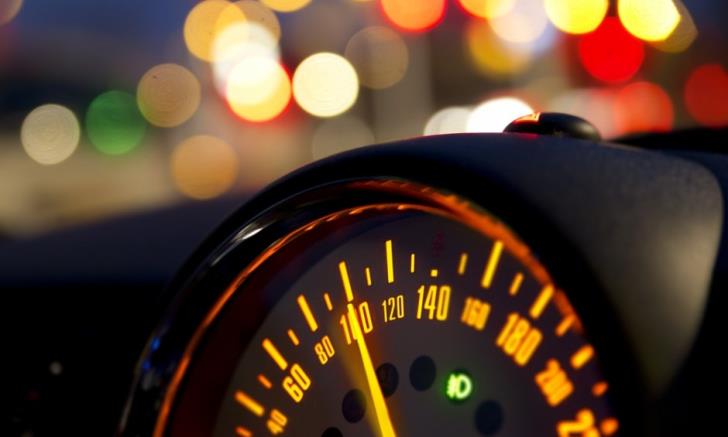 While members of Traffic Headquarters were carrying out traffic checks on the Limassol highway, they found a car which was moving at a speed of 151 km/h while the limit was 100.

The driver was signaled to pull over for a check, but carried on driving instead and was consequently stopped later on.

The check that followed revealed that the driver was 31 years of age and, after being subjected to an alcohol test, he indicated 80 μg of alcohol while the limit is 22 μg.

He was arrested and is expected to be brought in front of the Nicosia District Court to face charges.