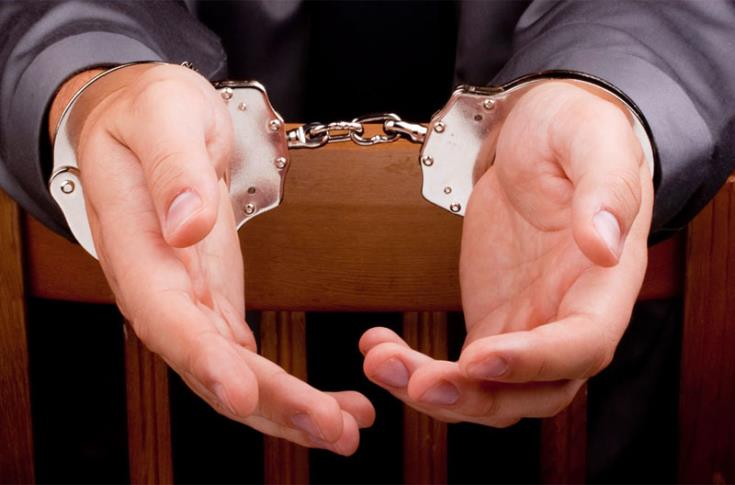 Police have arrested on Thursday a 26-year-old that has been wanted since June 4, 2020, for opening a bank account and attempting to cash a cheque using a fake ID, the CNA reports.

According to the police, the man presented the Bank of Cyprus Apostolos Pavlos Avenue branch with a fake Greek ID on June 4 on which date an arrest warrant was issued against him and was arrested yesterday to facilitate questioning.

Further investigations revealed that the 26-year-old used his fake ID to open an account with the bank and attempted to extract money by requesting to cash a 261 euro cheque.